The Anaheim Municipal Employees Association (AMEA) was formed in 1946 by a group of City employees concerned about their lack of even basic benefits or a means to address workplace grievances. AMEA exists today as an independent member-controlled nonprofit corporation serving as the sole collective bargaining agent for approximately 600 general and clerical employees.

Since the officers and Directors are all full-time City employees themselves, AMEA contracts with the Orange County Employees Association (OCEA) to have a staff of professional labor representatives and office personnel available to promptly advise and assist employees with any potential workplace grievances.

Only AMEA members in good standing are allowed to vote in AMEA elections including deciding the Board of Directors, AMEA dues rate, bylaws, etc. Both members and non-members have full access to AMEA grievance representation services and both receive the benefits and protection provided by AMEA negotiated collective bargaining agreements with the City of Anaheim.

AMEA dues have been set (by member vote) at less than one percent of a member’s gross (non-overtime) City earnings. Currently, the rate for regular members is 0.80853%. Unlike many other unions, the AMEA’s dues rate is controlled by direct vote of the membership. 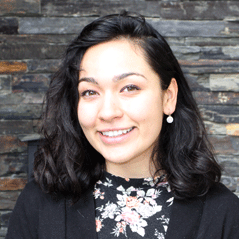 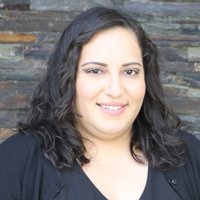 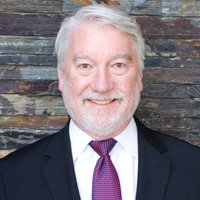 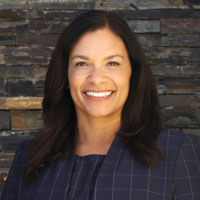 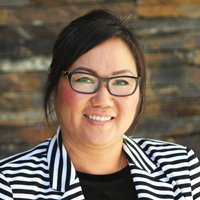 ADDITIONAL AMEA BOARD OF DIRECTORS